About Us | Taner Usta 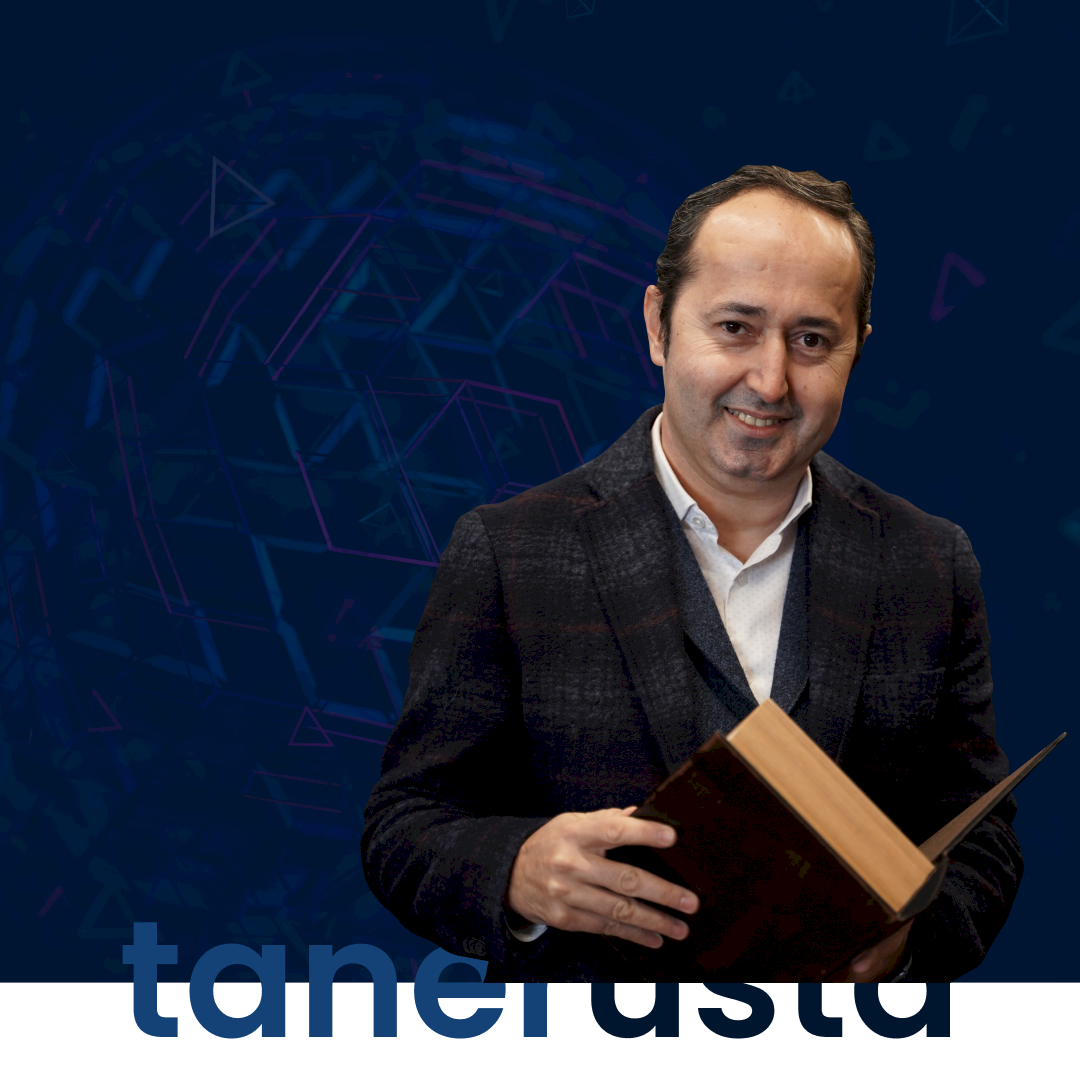 Having been born in Antakya in 1974, Prof. Dr. Taner Usta completed his secondary education at Private Icel College and high school at TSGL and graduated from Istanbul University Cerrahpasa Faculty of Medicine in 1999.

Prof. Dr. Taner Usta completed his Gynecology and Obstetrics Specialty training at the Republic of Turkey Prime Ministry Vakıf Gureba Training and Research Hospital (Bezmi Alem University) and became a "Gynecology and Obstetrics Specialist" in 2004. Prof. Dr. Taner Usta, who participated in trainings on endoscopic surgeries (laparoscopy and robot-assisted surgery), chocolate cyst disease (endometriosis) and pelvic pain, first in Turkey and then abroad (Spain, France, USA, Canada, Denmark). He is one of the 10 people in the world who completed special training on pelvic nerves/pelvic pain and advanced pelvic surgery. Currently, he is mainly interested in chocolate cyst disease (endometriosis), pelvic pain, reproductive surgeries and especially laparoscopic and robot-assisted surgeries. He has taken part as an instructor in many domestic and international courses and congresses related to the subjects he is interested in. He is the President of the Endometriosis - Adenomyosis Association and a member of the Board of Directors of the European Endometriosis League (EEL) and the Society of Gynecologic Endoscopy (ESGE). He has been a member of the scientific board of the American Association of Gynecologic Laparoscopy (AAGL) for 6 years.

Why We Are Different?

We are a very big family with happy patients from all over the world.

Our clients who are treated

Let's take a look at their stories